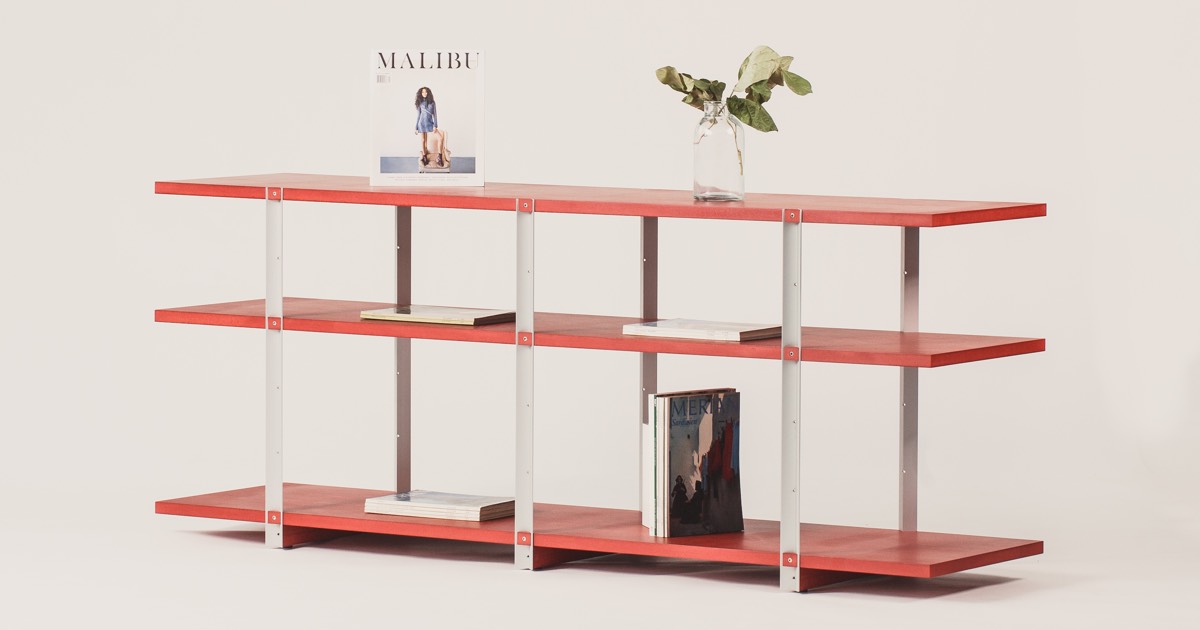 UNITED EVERYTHING is a multidisciplinary art and design studio based in Vienna, Austria. We integrate media, visual and physical design to create singular experiences and spaces for exhibitions, museums and branded architecture. We approach the projects in the early stages of concept and planning and oversee each step of the process until launching.

From the sketch to the handcrafted object, we also design and create our own products. In 2009, the studio launched the iTree – an award winner iPhone docking station exhibited in the Milan Design Week, New York Wired Design Fair, Museum für Kunst und Gewerbe in Hamburg, Moscow Design Week, and in high-level retail design shops from San Francisco and New York to Vienna, Miami, Lisbon and London. In 2016, we presented the design label HOLT in the Design Forum Graz, a sustainable and locally produced furniture and home accessories line developed with the Kornberg Design Tischler and the London based project OpenDesk. HOLT was exhibited in the Milan Design Week and received the Vulkanland Austrian Innovation 1st Prize, two Austrian Craft Awards and a nomination for the NWW Design Award.